The 2019 AFL Grand Final is here and the GWS Giants will lock horns against Richmond with the game getting underway at 2:30pm (AEST).

Richmond will look to claim their second premiership in three years as GWS hope to capture their first ever flag in front of 100,000 fans at the MCG.

GWS Giants captain Phil Davis left the entire game on the edge of its seat after he underwent a fitness test after being named as a starter in the Giants’ official team sheet one hour before the match.

Davis is nursing a calf strain injury as well as a dislocated finger, back complaint and stiff shoulder.

After the footy world was left out of the loop for more than 15 minutes following the fitness test, word finally filtered through that Davis would officially be playing. 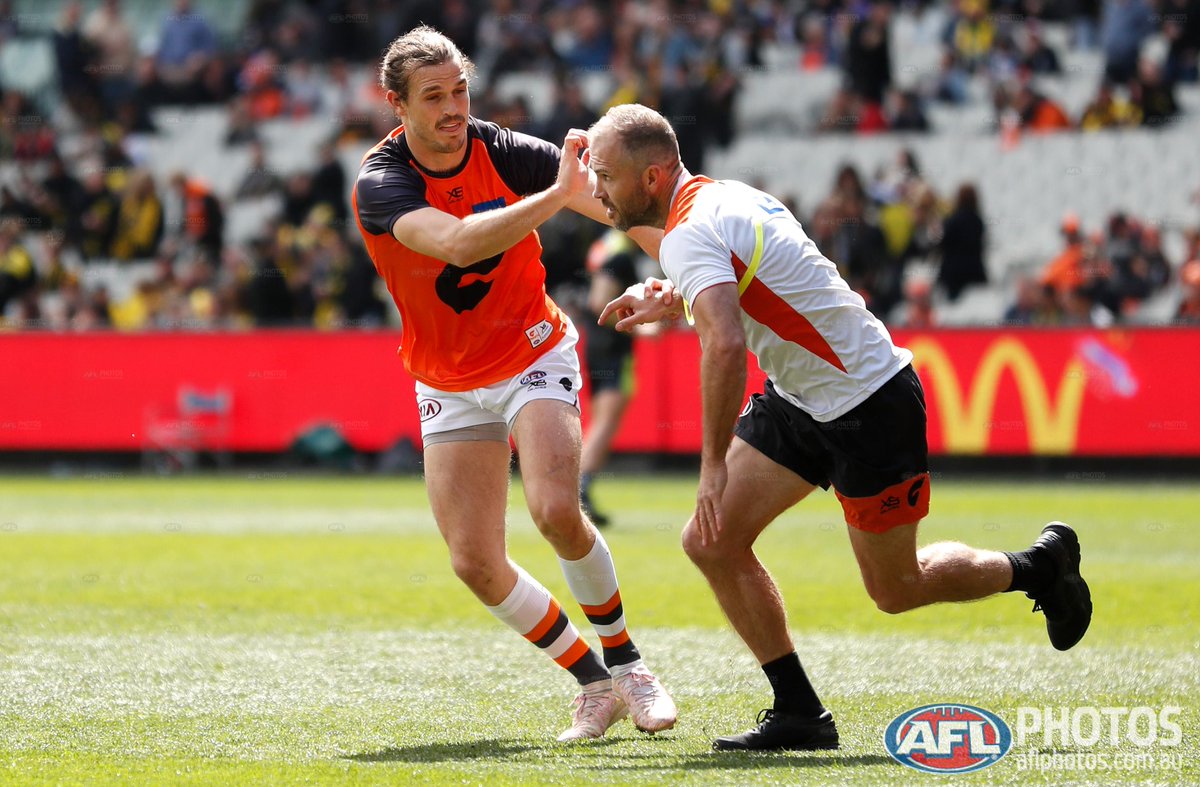