It’s sudden death from this point on when it comes to the 2019 AFL Finals, starting on Friday night when the Geelong Cats take on the West Coast Eagles in what should be a belter. The Cats continued their awful record post a bye, and while they only lost by 10 points to Collingwood, the margin well and truly flattered the Cats. Straight sets. They’re the two words that will haunt Geelong fans as they prepare for Friday night’s semi-final against West Coast at the MCG. 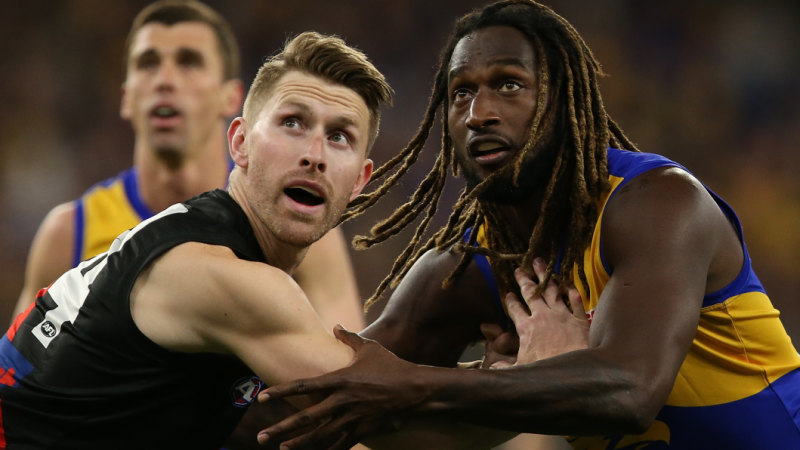 Having succumbed to a week-one finals defeat for the third straight year, the Cats must win to survive. A loss to the Eagles will make Geelong the first minor premiers to be bundled out in straight sets since the top eight was introduced in 1994.

Their recent September record does not bode well – since winning the 2011 premiership, they’ve lost 10 of 13 finals. Bookmakers have installed the Eagles as favourites in Friday night’s game after the reigning premiers, bolstered by the return of superstar ruckman Nic Naitanui, thrashed Essendon in their home elimination final.

The AFL’s choice of venue is another key factor. There was never any realistic chance the league would schedule the final at GMHBA Stadium given its meagre 36,000 crowd capacity.

The Eagles had 67 inside-50s in the elimination final win over Essendon, if the Cats give up that kind of number on Friday it would surely be a season-ender.

Geelong have five players in the top 22 for goal assists. The Eagles will need to keep an eye on Tom Hawkins, Ablett, Kelly, Dangerfield and Gryan Miers.